Steven Horwitz is Charles A. Dana Professor of Economics at St. Lawrence University in Canton, NY and an Affiliated Senior Scholar at the MercatusCenter in Arlington, VA. He is the author of two books, Microfoundations and Macroeconomics: An Austrian Perspective (Routledge, 2000) and Monetary Evolution, Free Banking, and Economic Order (Westview, 1992), and he has written extensively on Austrian economics, Hayekian political economy, monetary theory and history, and the economics and social theory of gender and the family. His work has been published in professional journals such as History of Political Economy, Southern Economic Journal, and The Cambridge Journal of Economics. He has also done public policy research for the Mercatus Center, Heartland Institute, Citizens for a Sound Economy, and the Cato Institute, with his most recent work being on the role of Wal-Mart and other big box stores in the aftermath of Hurricane Katrina.  Horwitz serves as the book review editor of the Review of Austrian Economics, is a contributing editor of The Freeman, where he also has a weekly online column, and is a frequent guest on Fox Business’s Freedom Watch. He has a PhD in Economics from GeorgeMasonUniversity and an AB in Economics and Philosophy from The University of Michigan.  He is currently working on a book on classical liberalism and the family.

Ask a Scholar: Did the New Deal End the Great Depression? 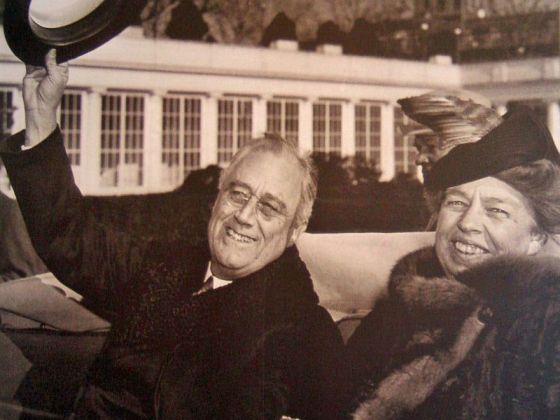 Is sustained deficit spending successful in bringing a country out of a depression?