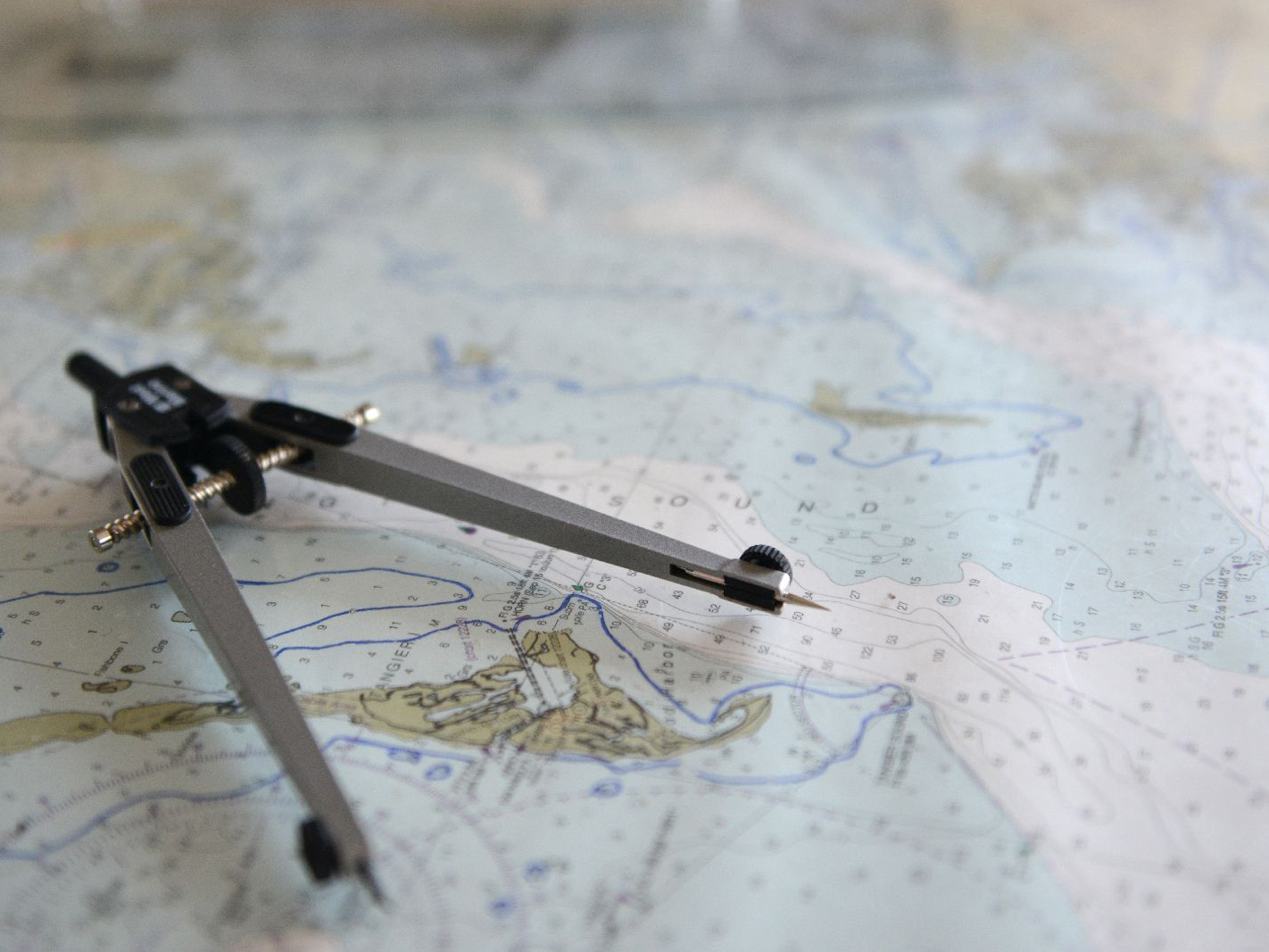 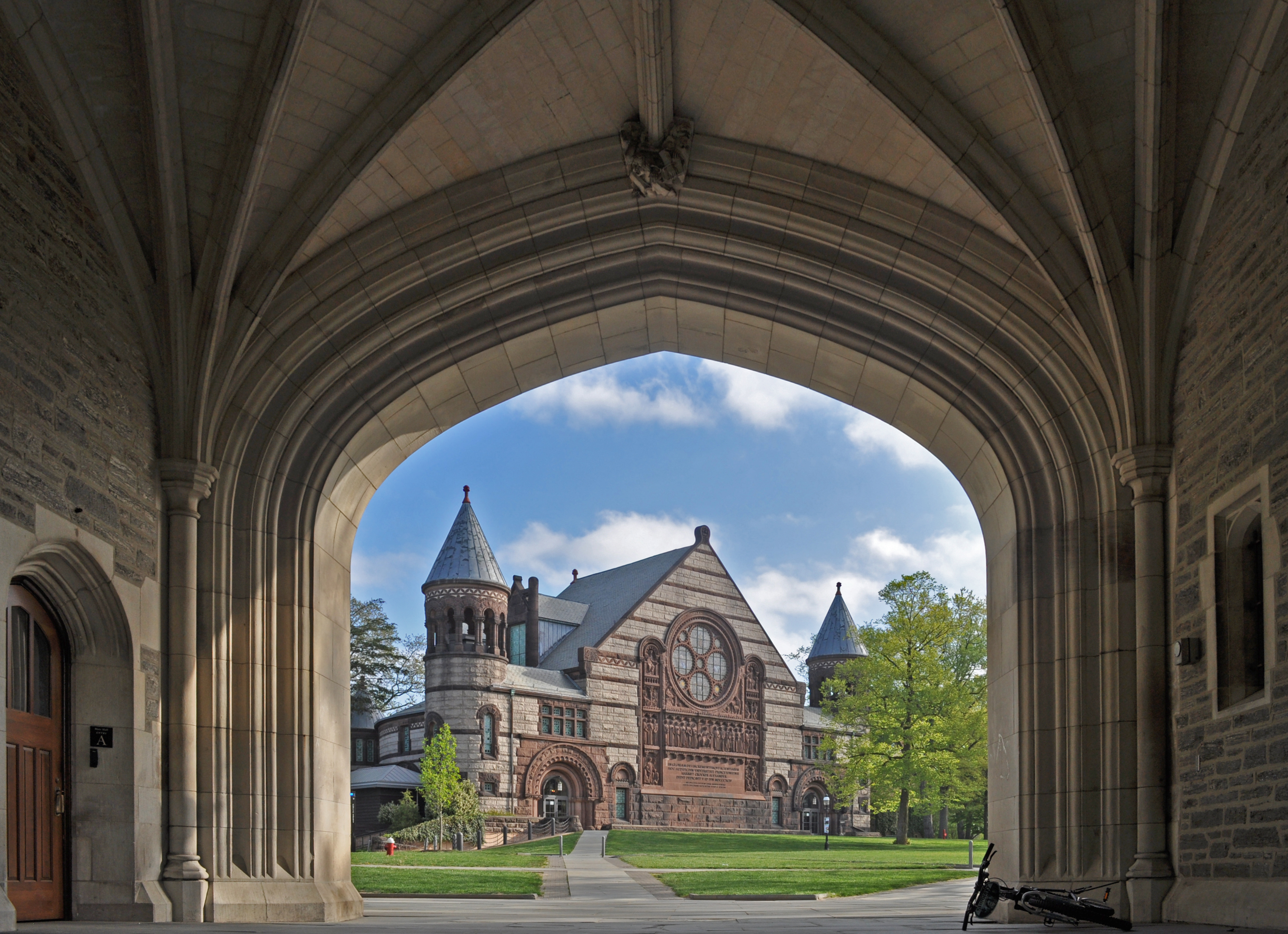 The Architecture of Intellectual Freedom

In 2015, campuses across the country erupted in protests aimed at limiting the freedoms of professors and fellow students. Over time, the National Association of Scholars felt a commitment to restate the contexts of academic and intellectual freedom, including their application to a liberal arts education. The NAS published an updated edition in early 2018, to respond to the continuing infringement of liberty by university administrators.