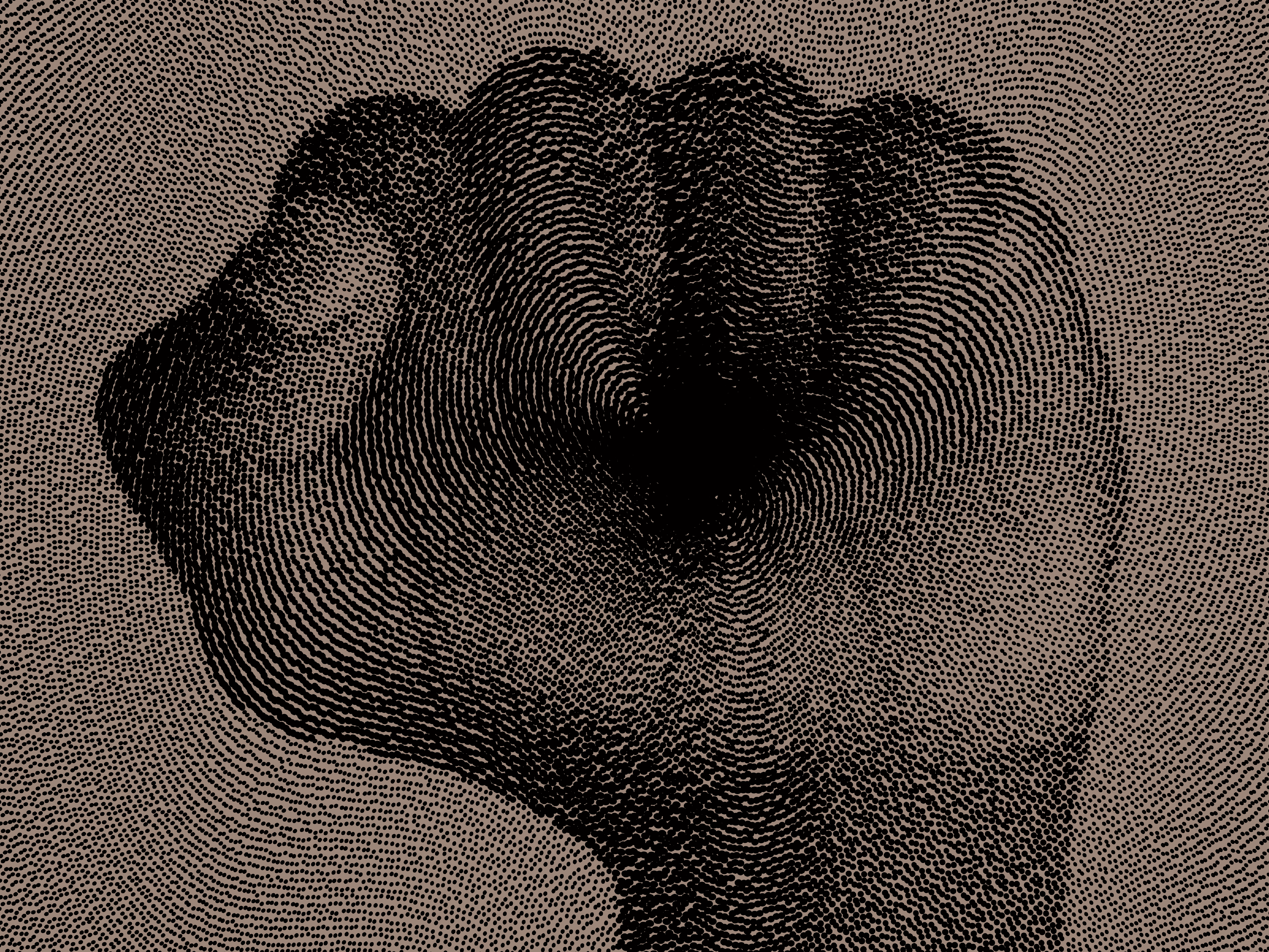 Social Justice Education in America is a comprehensive examination of the inner workings of social justice advocates at more than 60 universities and how they have insinuated themselves into the university system to propagandize students. This report offers several tactics to change this landscape, including legislation, disrupting the career tracks available to social justice advocates, and eliminating jobs that prioritize advocacy over education. 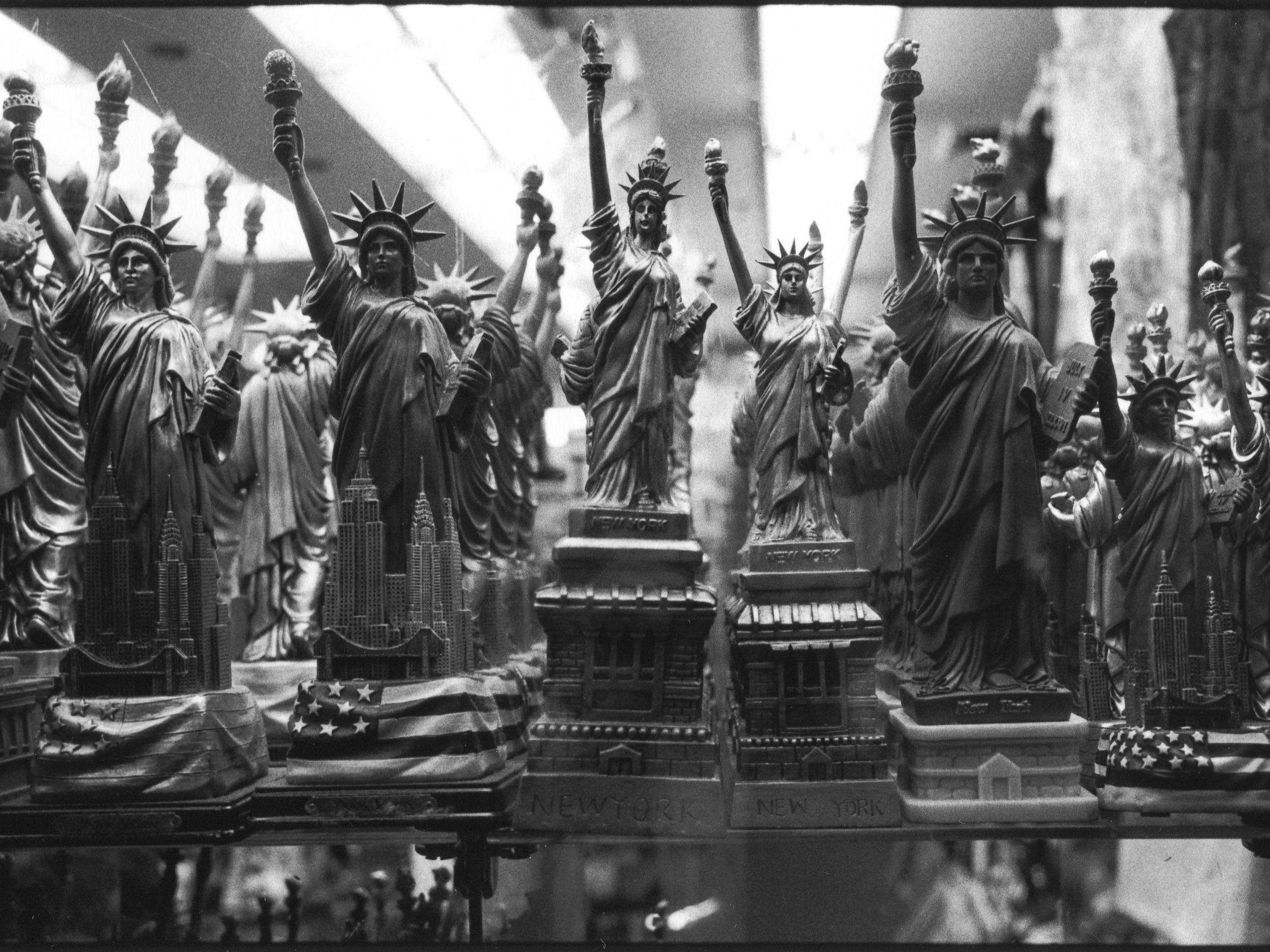 The “New Civics” redefines civics as progressive political activism. Rooted in the radical program of the 1960s’ New Left, the New Civics presents itself as an up-to-date version of volunteerism and good works. Though camouflaged with soft rhetoric, the New Civics, properly understood, is an effort to repurpose higher education. 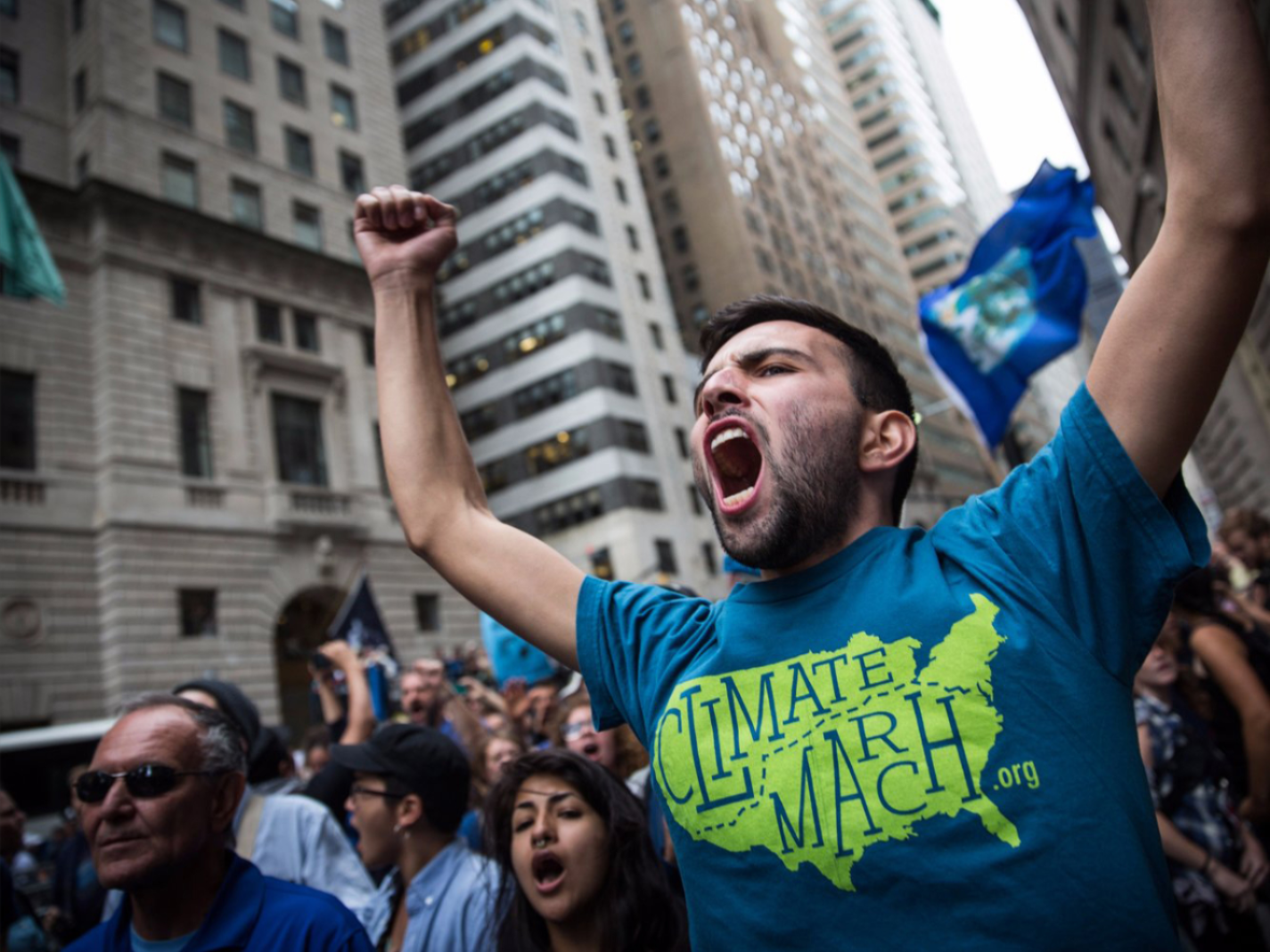 To many, sustainability is just a new name for environmentalism. But the word has come to mean something much larger: an ideology that demands new limits on economic, political, and intellectual freedom as the price that must be paid to ensure the welfare of future generations. This report is the first in-depth critical examination of the sustainability movement in higher education.