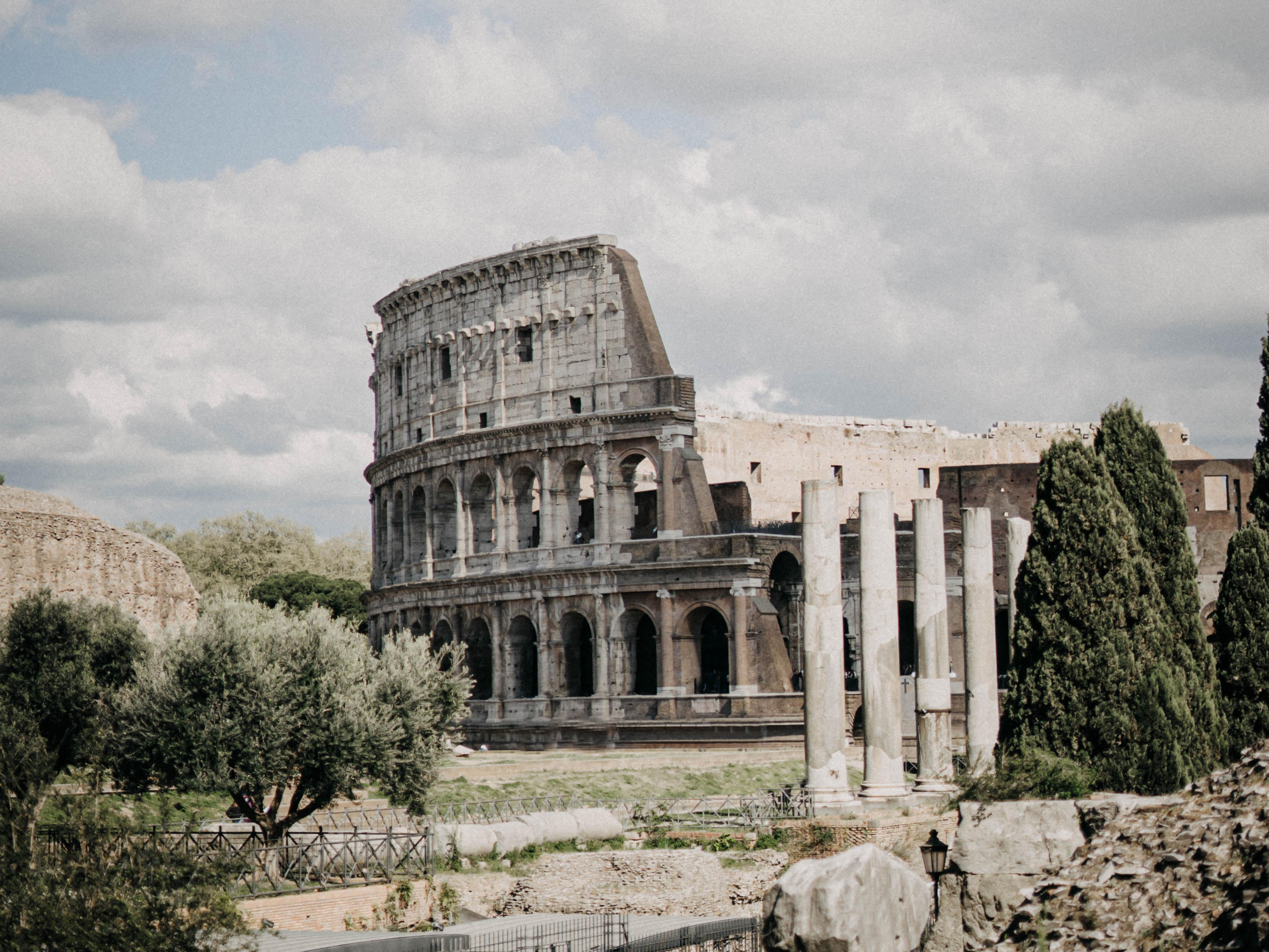 The Lost History of Western Civilization

The report is also an extended case-study in the follies and limitations of deconstructionist, multiculturalist, postmodern, and intersectional thinking. The report refutes a landmark scholarly “deconstruction” of Western Civilization, throwing new light on American history and exposing the incoherence of academic postmodernism in the process. 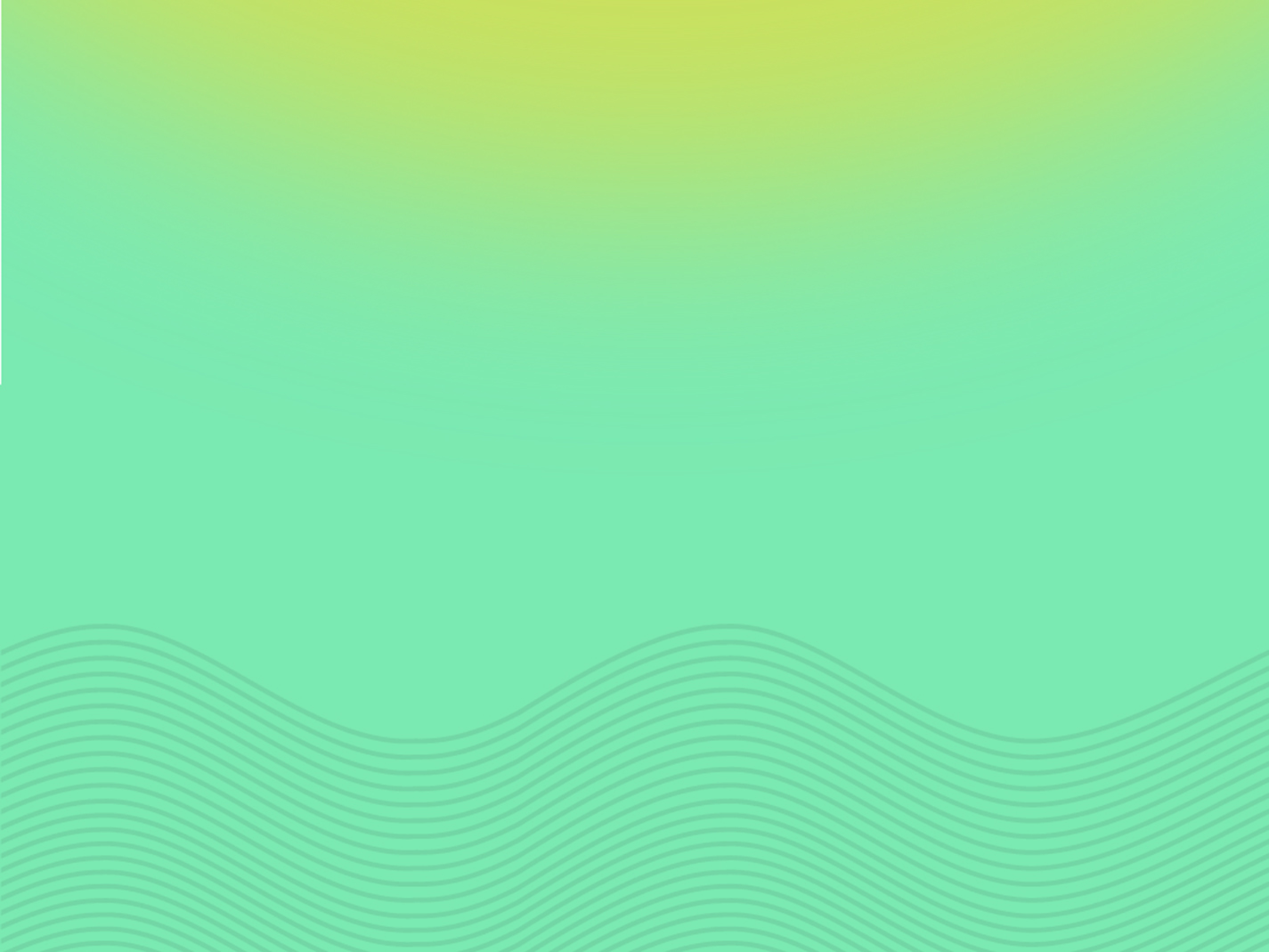 Hundreds of American colleges and universities assign a summer reading to entering freshmen—usually one book, which is often un-academic and politically progressive. This year, Beach Books finds that college common reading programs are choosing better books, but there's still much work to do. NAS continues to provide data for twelve years of common reading programs from 2007 to 2018 and make detailed suggestions for administrative reforms. This year's study analyzes 518 new college common reading selections at 475 institutions. 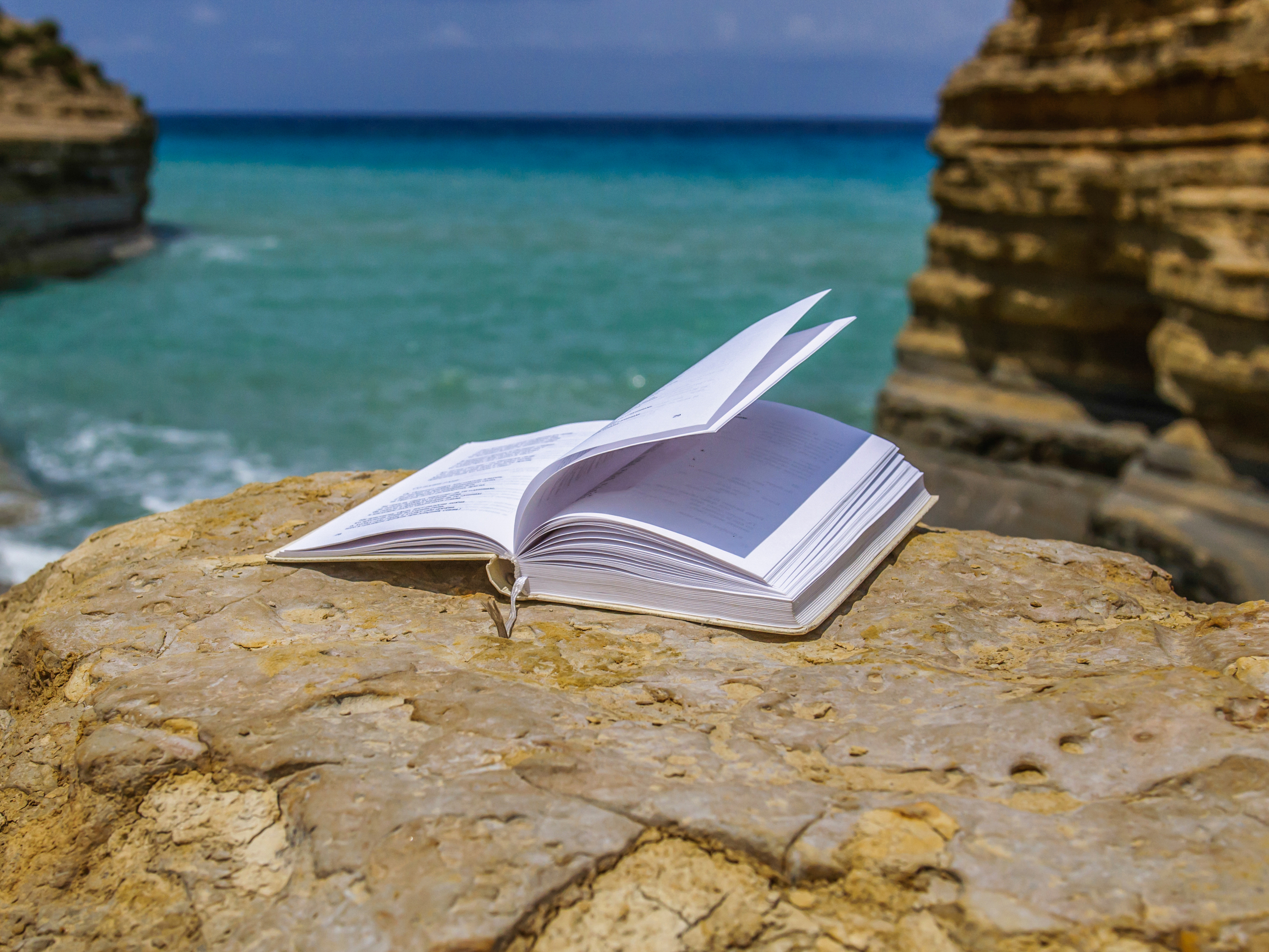 Hundreds of American colleges and universities assign a summer reading to entering freshmen—usually one book, which is often un-academic and politically progressive. This year, Beach Books provides eleven years of data about common reading programs, from 2007 to 2017, and makes detailed suggestions for administrative reforms. Our study of common readings provides data on 732 colleges, 1,664 individual texts, and 4,754 assignments. 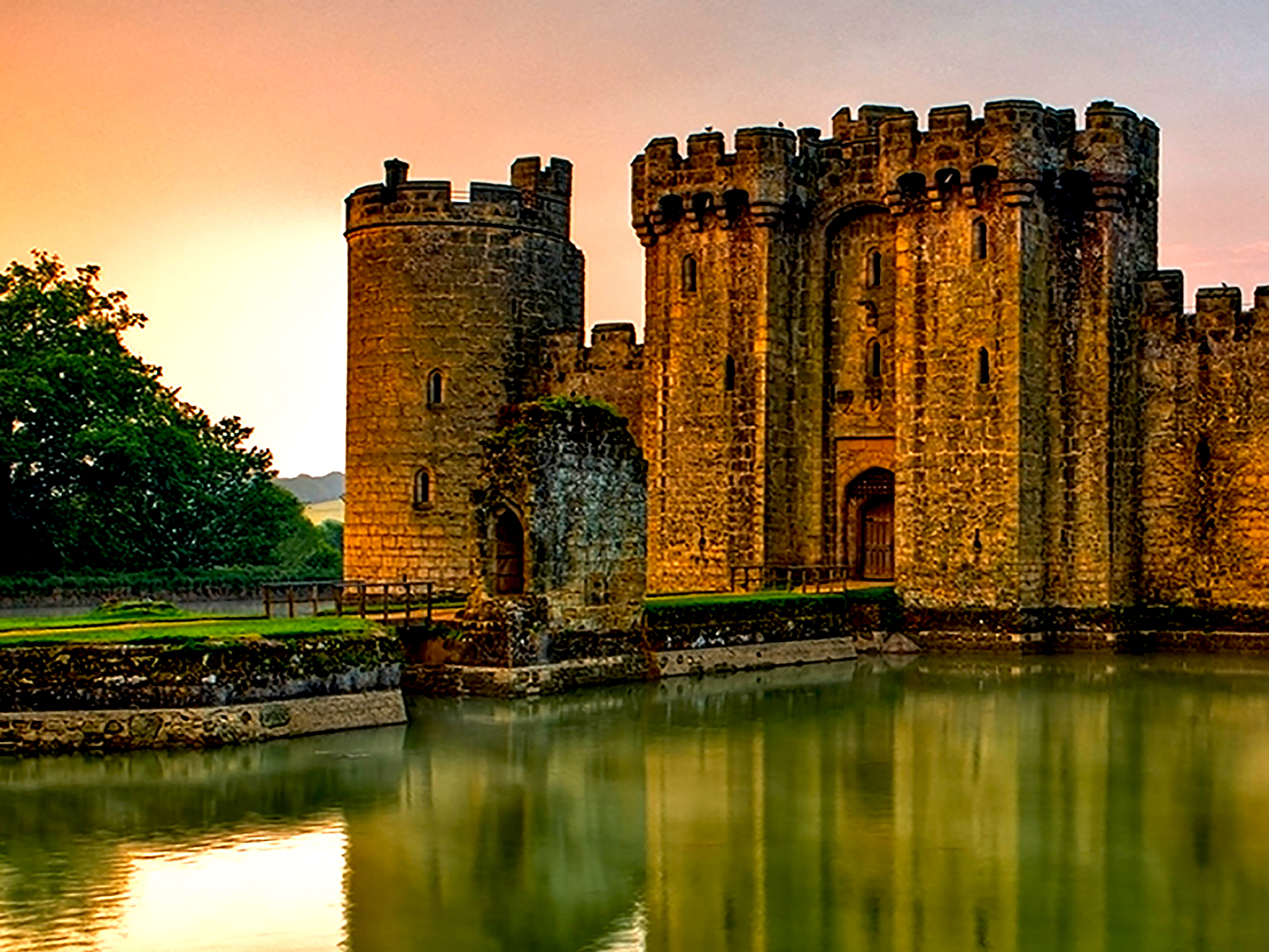 A Critique of the Revised AP European History Examination

Much of the European past goes missing in the new AP European History Course and Exam Description. The College Board tells the story of European history as the triumph of secular progressivism, and shunts to the margins the continent’s centuries-long rise to political freedom and prosperity. The Disappearing Continent is the first extended examination of the College Board’s European history initiative. 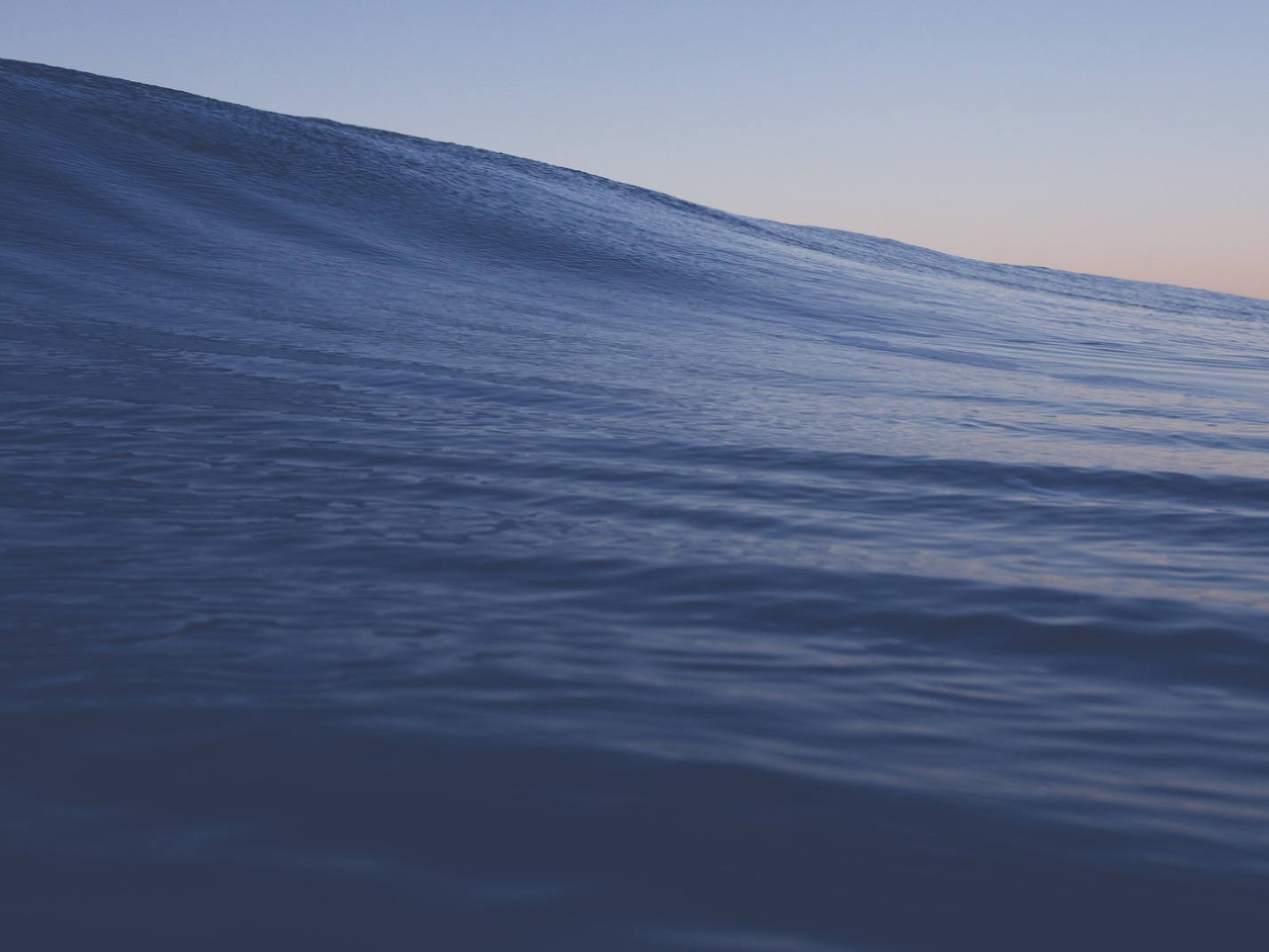 The Vanishing West traces the decline and near extinction of the Western Civilization history survey course in America’s top colleges and universities from 1964 to 2010. 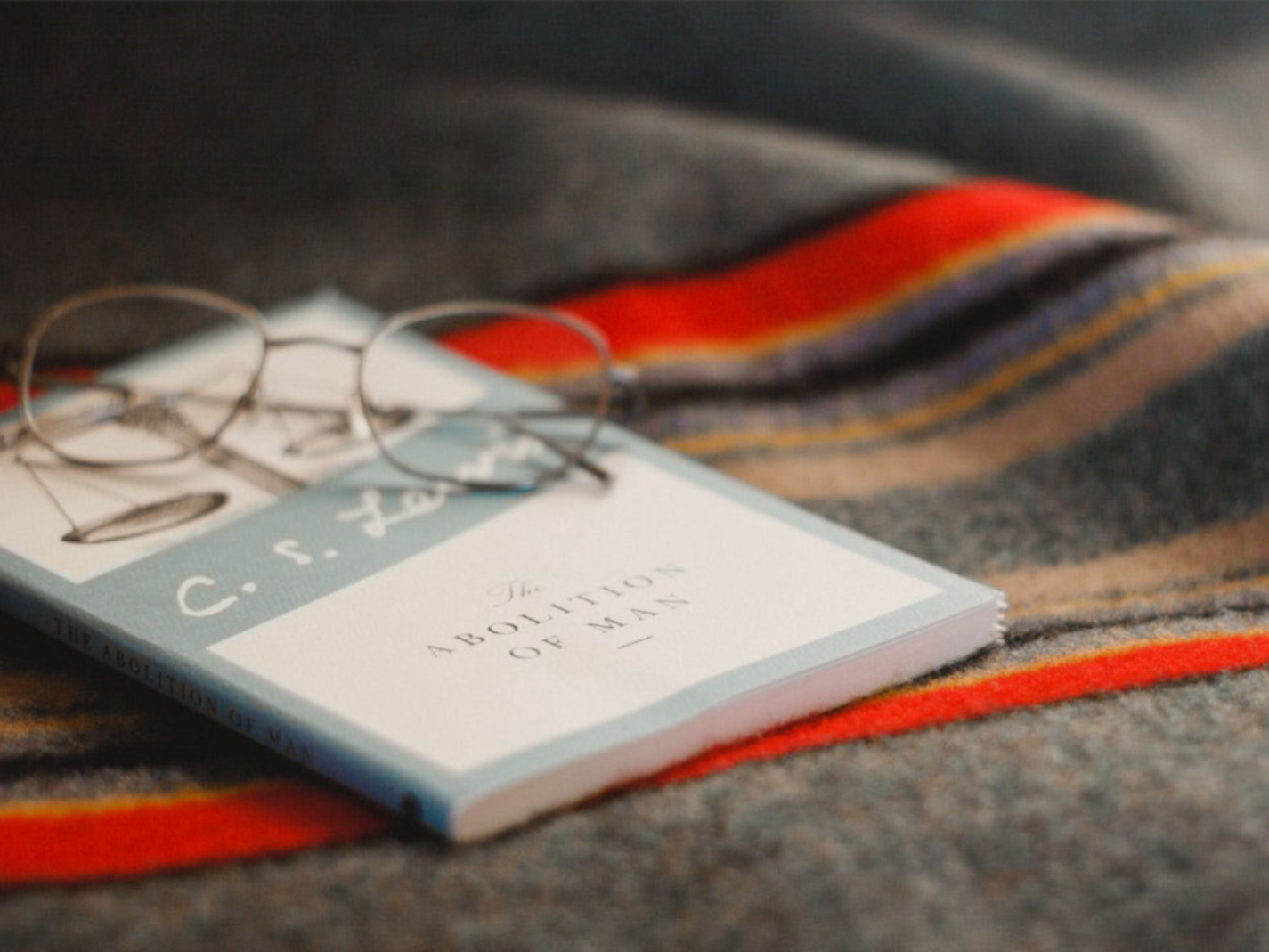 The Fragmentation of the English Major since 1964

"Losing the Big Picture" uses data from 1964-1965, 1989-1990, and 1997-1998 academic catalogs of twenty-five selective liberal arts colleges to show that undergraduate English majors no longer even try to provide their students with a serious overview of the Anglo-American literary tradition, or a systematic exposure to its greatest writers and works. 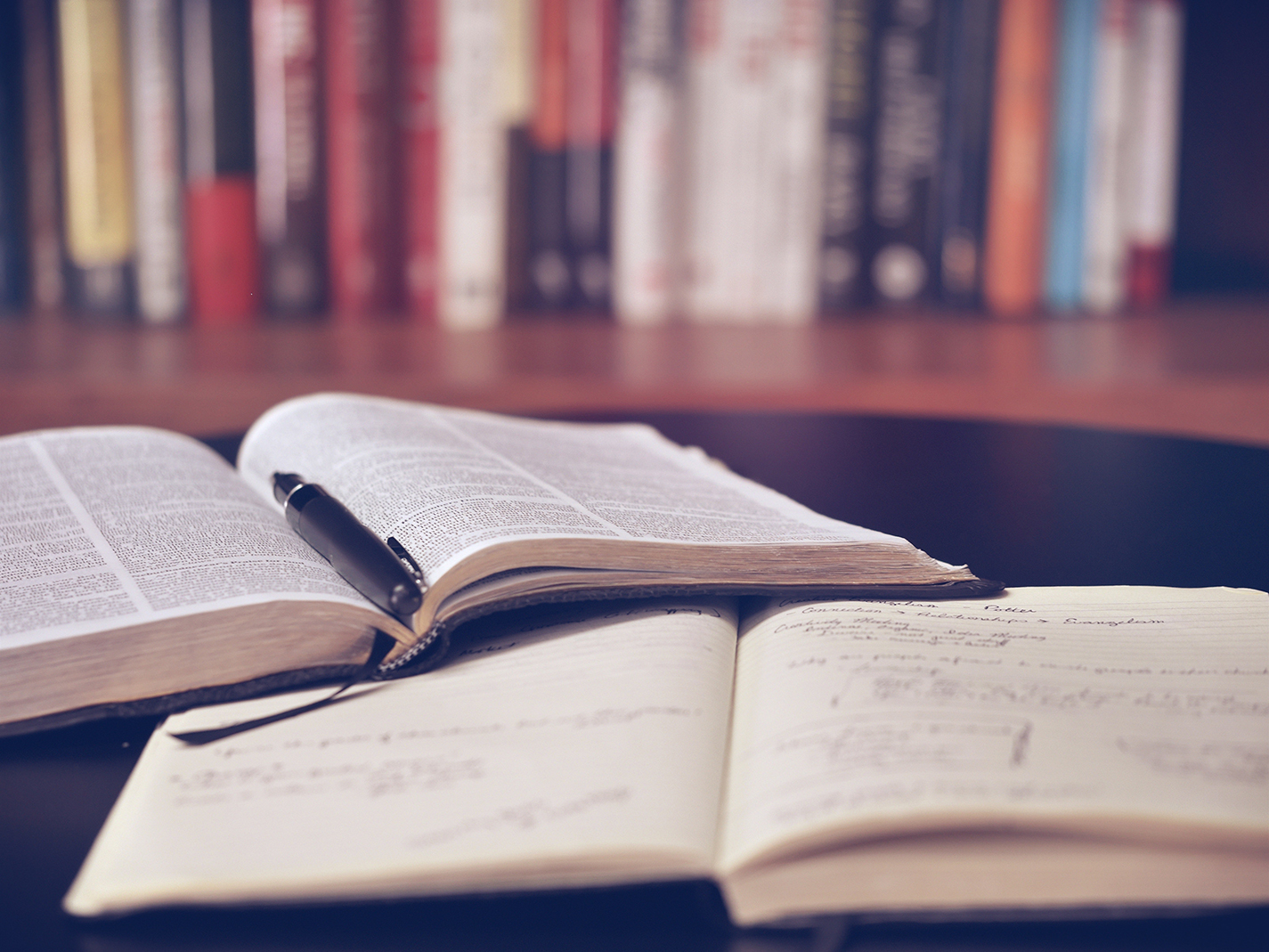 The Dissolution of General Education

For the greater part of the twentieth century, America's leading colleges and universities were strongly committed to providing undergraduates with a broad and rigorous exposure to major areas of knowledge. During the last thirty years this commitment largely vanished, according to a detailed study of fifty prestigious institutions.