Jacob Howland is McFarlin Professor of Philosophy and past Chair of the Department of Philosophy and Religion at the University of Tulsa, where he teaches in the Honors Program as well as in philosophy. He also occasionally teaches courses in ancient Greek. He has written and lectured on the work of Plato, Aristotle, Xenophon, and Kierkegaard, as well as on the Hebrew Scriptures and the Talmud, and his articles have appeared in leading journals in philosophy, classics, and political science. As of 2011, he had authored four books and one edited book. His research focuses on ancient Greek political philosophy, although he has also published books on Kierkegaard and Socrates and Plato and the Talmud.

Corporate Wolves in Academic Sheepskins, or, a Billionaire’s Raid on the University of Tulsa 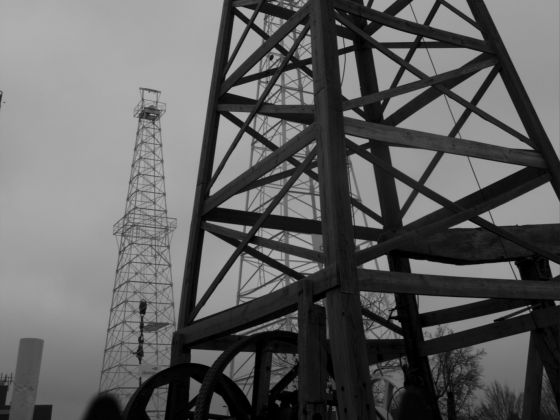 A sordid little tale of crony capitalism under the guise of public philanthropy.