Mark is the author of more than forty published articles and book chapters, and three books. His most recent book is entitled Cheap Sex and the Transformation of Men, Marriage, and Monogamy (Oxford, 2017,) in which he describes the world that has come to be due to the influence of technology on sex and sexuality. He is also the author of Premarital Sex in America: How Young Americans Meet, Mate, and Think about Marrying (Oxford, 2011) and Forbidden Fruit: Sex and Religion in the Lives of American Teenagers (Oxford, 2007). His research and opinion pieces have been featured in numerous media outlets. He was also the author of a 2012 study appearing in Social Science Research on the comparatively optimal outcomes of young adults from stably-married families. He and his wife Deeann have three children.

Graduate Students: Don’t Wait for Tenure to Enjoy Your Life 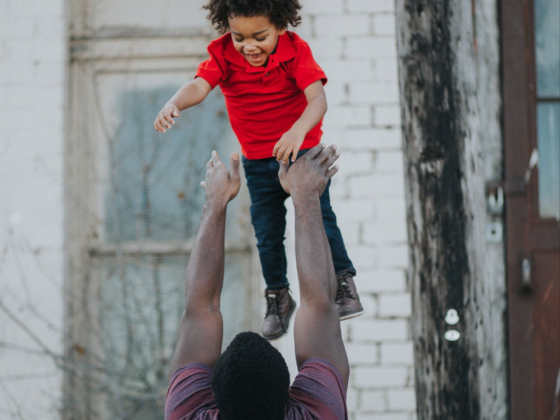 Don’t delay your life. Don’t wait until you get a job, then tenure, to do the normal things that make life sweet, like marrying and having children. Professors who build their career...