Robert Weissberg talks about the factors, such as cognitiv......

On February 3, 2021, the National Association of Scholars hosted Fringe History, Flawed Scholarship, an event that brought together a number of speakers to comment on various aspect of National Association of Scholar president Peter Wood's book,  1620: A Critical Response to the 1619 Project, the 1619 Project, and the true nature of American history.

National Association of Scholars President Peter Wood's 1620: A Critical Response to the 1619 Project critiques the New York Times' 1619 Project. The Times set out to transform history by tracing American institutions, culture, and prosperity to slavery and the exploitation of African Americans that followed. A controversy erupted, with historians pushing back against what they say is a false narrative conjured out of racial grievance. Wood's 1620 sums up what the critics have said and argues that the proper starting point for the American story is 1620, with the signing of the Mayflower Compact before the Pilgrims set foot in the Massachusetts wilderness. A nation as complex as ours, of course, has many starting points, most notably the Declaration of Independence in 1776. But the quintessential ideas of American self-government and ordered liberty grew from the deliberate actions of the Mayflower immigrants in 1620. Schools across the country should teach that what has always made America exceptional is our pursuit of liberty and justice for all—and that slavery, and the nation's early addiction to it, was an obstacle we overcame to realize America's founding principles. 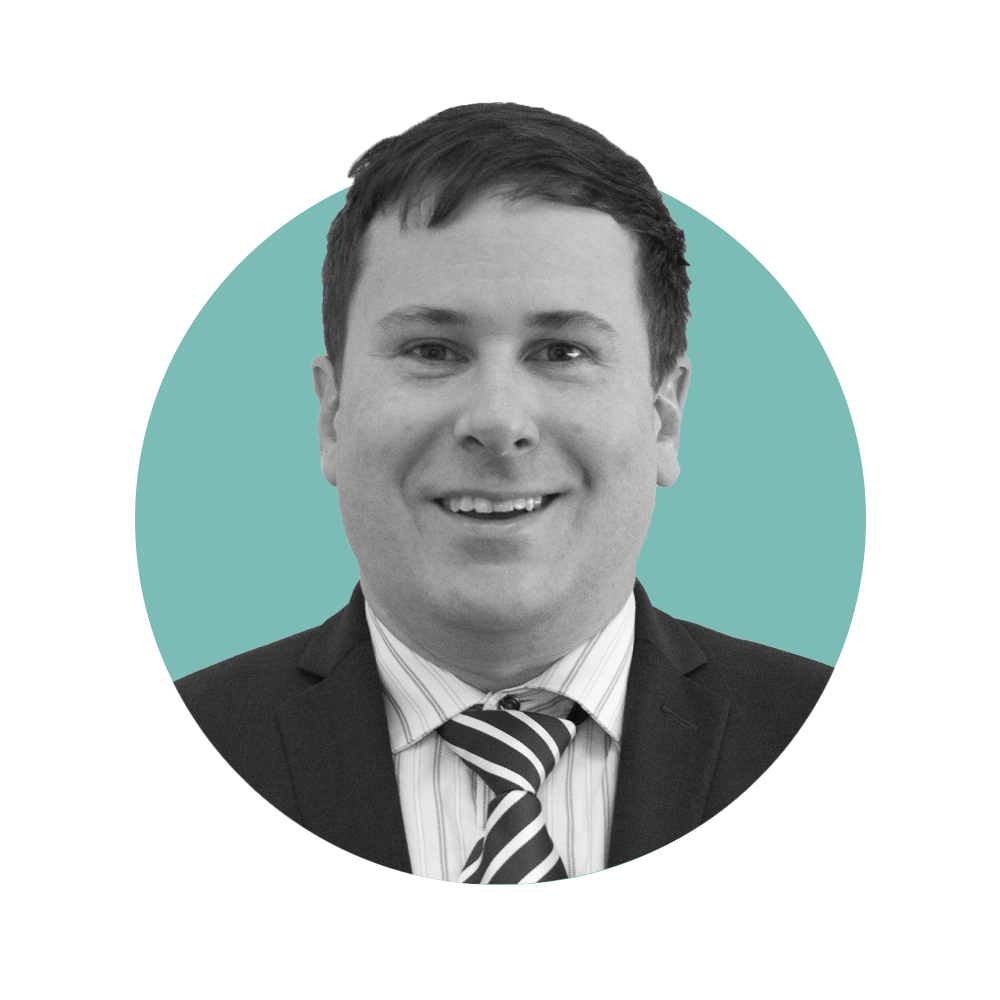 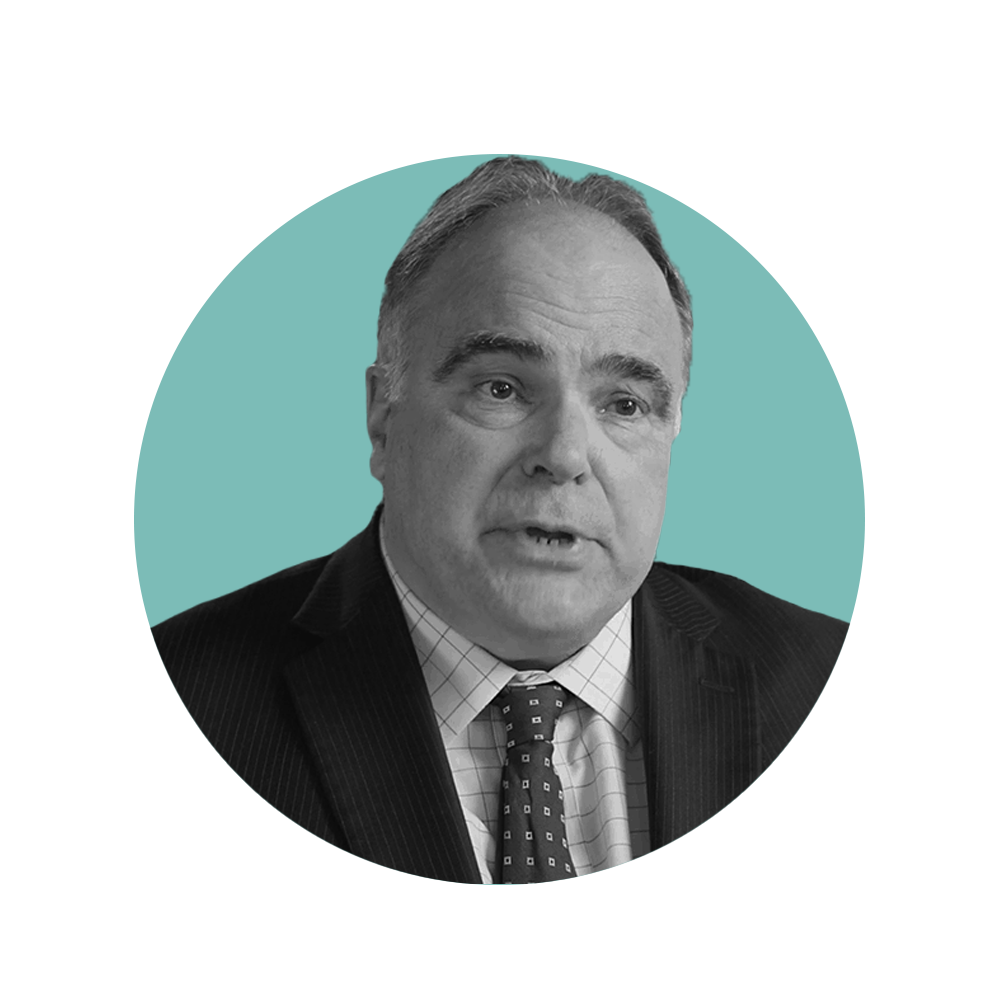 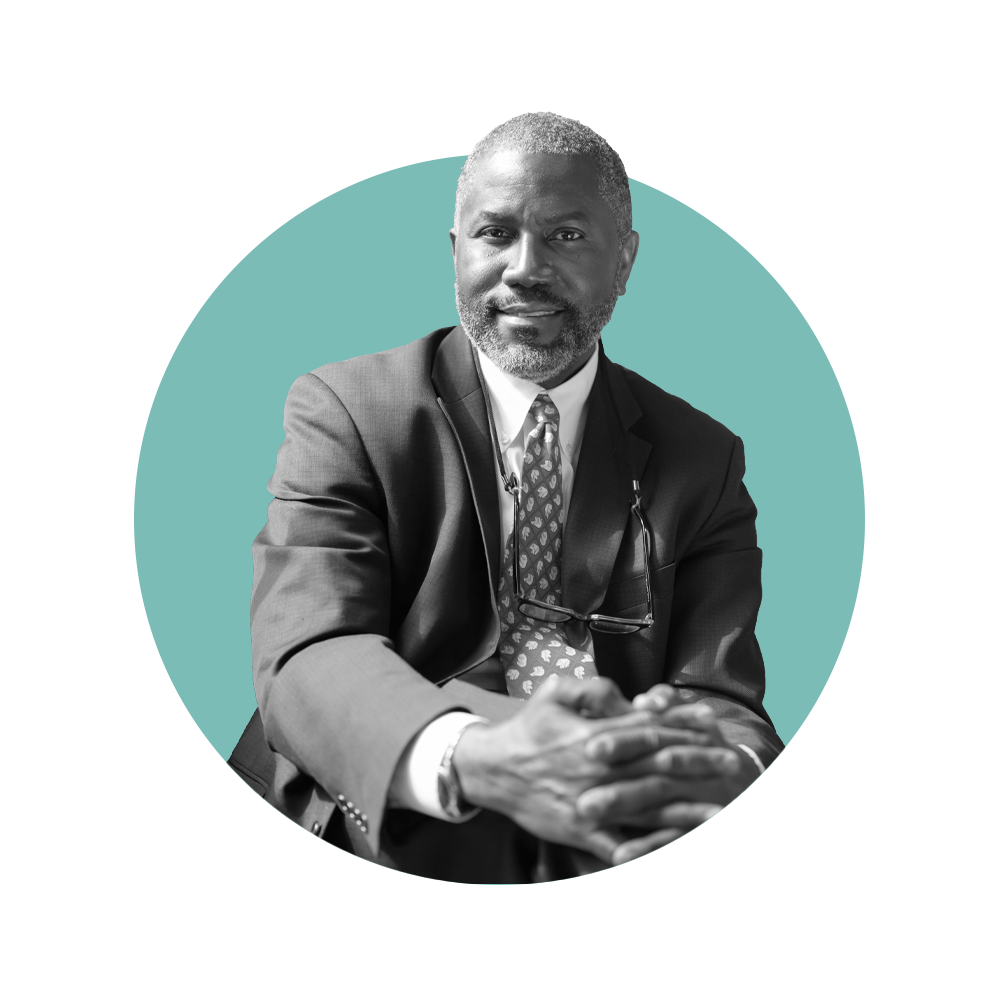 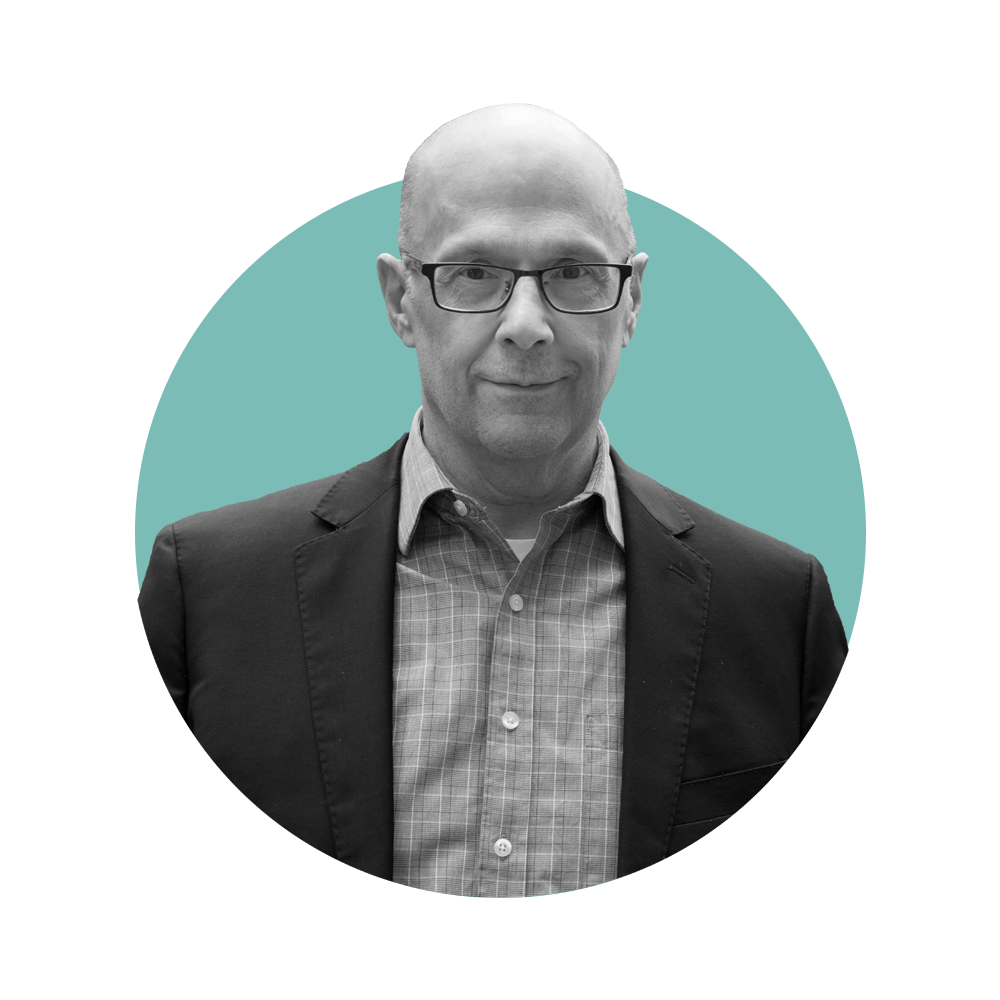 Peter W. Wood, president, National Association of Scholars; author of 1620: A Critical Response to the 1619 Project.

The AAMC Prescribes a Daily Dose of DEI

The Association of American Medical Colleges has completely ignored all criticism and has doubled-down on its radical agenda, consequences be damned....