Subscribe to Academic Questions by becoming a member. If you are already a member, request an AQ access code by writing to [email protected]. View this article on our publisher’s site. 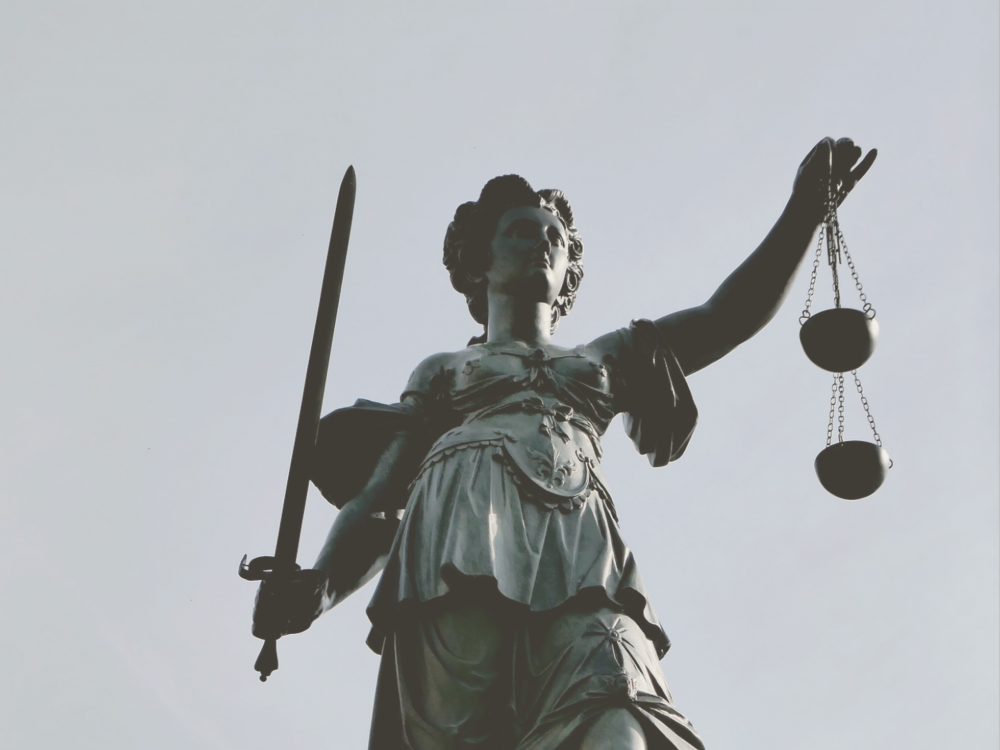 Peter Bonilla tells the heartening story of two recent court cases that resulted in legal victories for the protection of free speech rights. In one case a federal court addressing a public university and in another, a state's highest court addressing a private university upheld free speech protections for faculty members sanctioned for expressing views their administrations disliked. 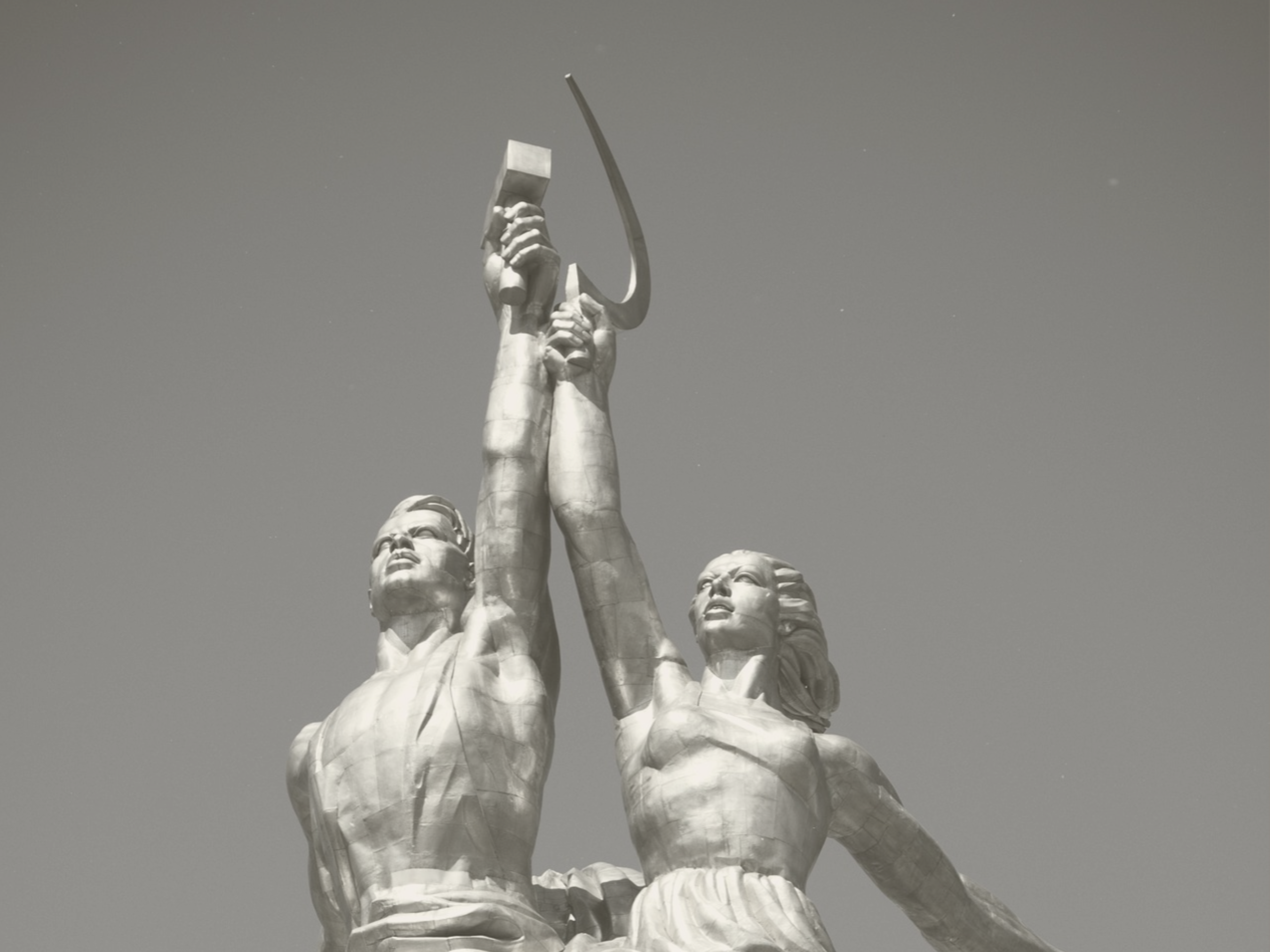 Jon K. Chang reminds us that important parts of the American academy remained highly sympathetic toward the Soviet Union, long after Stalin's deadly reign became widely known. So intent were the leading scholars of Soviet studies on painting a benign picture of the Soviets, many took pains to sugarcoat Stalin's brutal removal of Soviet ethnic minorities.