The Myth of Discrimination Against Women in Academia Rises Once Again 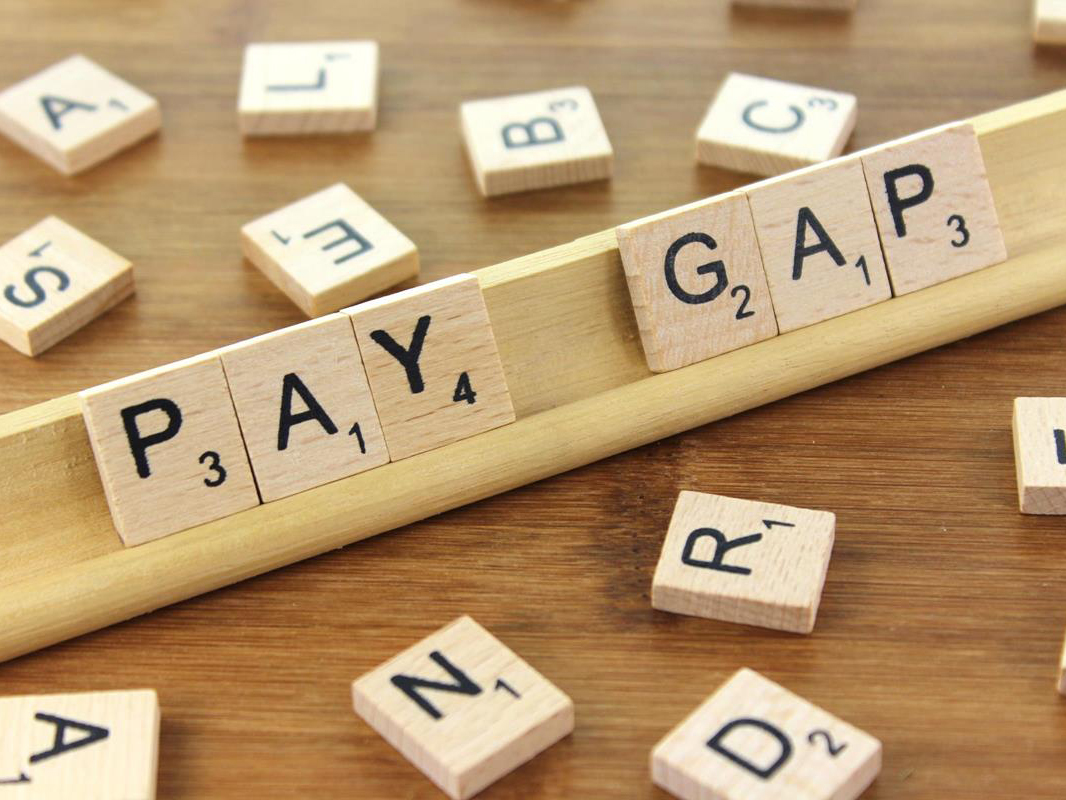 What do popular statistics miss about the gender gap?

A Letter to Arizonans on Prop. 107

Next week Arizona citizens have the historic opportunity to reject racial preferences in state institutions, including public universities.