10. Just Say No to Racial Preferences

An alternative to student loans, ISAs allow for private inve......

A Campus Conversation About Diversity of Ideas

A campus diversity council hears a case for intellectual div......

Will Rogers once famously quipped that everyone talked about the weather, but nobody ever did anything about it. Here’s a paraphrase: everyone talks about diversity, inclusion, and equity. But what’s paying for it?

Aside from its undermining of the traditional values of academia, Diversity, Inclusion, and Equity™ is a very expensive enterprise. The money to pay for it has to come from somewhere. As I’ve argued elsewhere, it is the sciences, specifically the enormous stream of federal revenues that fund science, that have been surreptitiously footing the bill for many years now.

Which brings me to this article, from the Chronicle of Higher Education, describing the aspirations of ten Historically Black Colleges and Universities (HBCU) to change their Carnegie Foundation ranking from R2 to R1. You have no idea what I’m talking about? No wonder: this is inside baseball. But more is at stake, so some explanation is in order.

Since 1970, the Carnegie Classification of Institutions of Higher Education has been classifying colleges into groups so that fair comparisons can be made between them. Nobody would pit an NBA team against a high school basketball team and call that a fair comparison. The Carnegie classifications are meant to ensure that type of mismatch doesn’t happen when comparing colleges and universities with one another.

There are more than thirty Carnegie classifications. R1 designates doctoral universities with “very high” research activity. R2 is for doctoral universities with “high” research activity. Presently, there are no HBCUs that are classified R1, although there are several that are classified R2. The article helpfully lists ten of them, describes their aspirations to rise to R1, and outlines the obstacles they face to realizing those hopes.

Granting the very real inequities these colleges have faced, one must ask: is being designated R2 one of them? Having spent my academic career at an R2 institution, and never having felt it was a mark of inferiority, I thought to look into it more deeply.

It’s always enlightening to follow the money, so I did, with the aid of the National Science Foundation’s (NSF) publicly available grant databases. I compiled the ten-year records of research grants and funding for the HBCUs listed in the article, and I compared them to a similar sample of R2 universities not designated as HBCU (full disclosure: my former university was one of them) and to ten R1 universities.

Here are the numbers of grants, and awards over the past decade for the three types of institutions:

There are two notable things.

The numbers indicate how high the hurdle is for an R2 institution to achieve R1. It is not just a matter of research grants. Climbing to an R1 classification would require a major expansion of infrastructure, administrative staff, and research faculty. Could the HBCU institutions pull it off? Perhaps, with a massive infusion of funding. Even if they could, though, could it be done without irrevocably changing the unique academic culture that attracts students to them? And why have the ambition in the first place? Among the R2 institutions sampled, the HBCU institutions actually do not fare badly: eight of the HBCU universities in the list actually rank higher in both numbers of grants and awards than did my own non-HBCU institution. Even classified as R2, my college built a solid reputation for the quality of its research program. There’s nothing inherently blocking HBCUs from building solid research programs: Howard University and North Carolina A&T stand out as successful examples.

The second notable thing requires a deeper dive into the NSF data. A bit more arcana is needed to make sense of this. The NSF is organized into eight directorates, which fund eight different categories of research programs. There’s a directorate for biology distinct from the directorate for, say, chemistry. There are also directorates for the “softer” sciences. By identifying the directorate that is funding the research grants for an institution, we can learn something about that institution’s “scientific culture.” If the bulk of funding comes from the Biological Sciences directorate, that institution can be marked as strong on biology. The same logic applies for the Mathematics and Physical Sciences directorate, and so forth.

Figures 1-3 break out patterns of funding from the NSF directorates for the three categories of colleges: HBCU R2, non-HBCU R2, and R1. Figure 1 is the number of grants awarded, again over the past decade, Figure 2 is the award amounts over the same period, and Figure 3 is the percentage of total grants awarded.

The most obvious pattern is the large disparity between the R2 institutions and the R1 institutions. No surprise there: “very high” research output will be greater compared to “high” research activity. More surprising is the pattern of funding, notably from the directorate for Education and Human Resources (EHR; leftmost columns).

We can draw three lessons from these patterns.

Second, the striving of a college to attain R1 status is often misguided. Where it has been tried, the outcome is generally homogenization: every R1-aspiring college tends to become like every other R1-aspiring college. The HBCUs are a unique class of institution, for good reason, and the aspiration to R1 will likely undercut that.

Third, we gain some insight into how the very expensive rise of DIE ideology is being funded. The NSF grants database can be searched for keywords. The table below lists the number of mentions of three common DIE keywords in the title and abstract of the grants supported by the EHR directorate. There is a rough correlation between grants coming from the EHR directorate and grants aiming toward DIE goals.

Keep in mind that these figures are for a sample of ten universities, which is only the tip of the iceberg. Over ten years, the EHR directorate has issued 8,133 grants that mention STEM in their titles and abstracts. Of those grants, 2,150 of them were awards of a million dollars or more. Over all directorates, a total of 2,839 grants were awards of more than a million dollars. Obviously, there is a great deal of research funding available for DIE initiatives in the sciences—in the tens of billions of dollars—and universities eager to tap into that enormous revenue stream.

Are you wondering why the toxic ideology of DIE is taking over the sciences? Just follow the money.

Figure 1. Numbers of grants awarded over ten years by the NSF directorates. 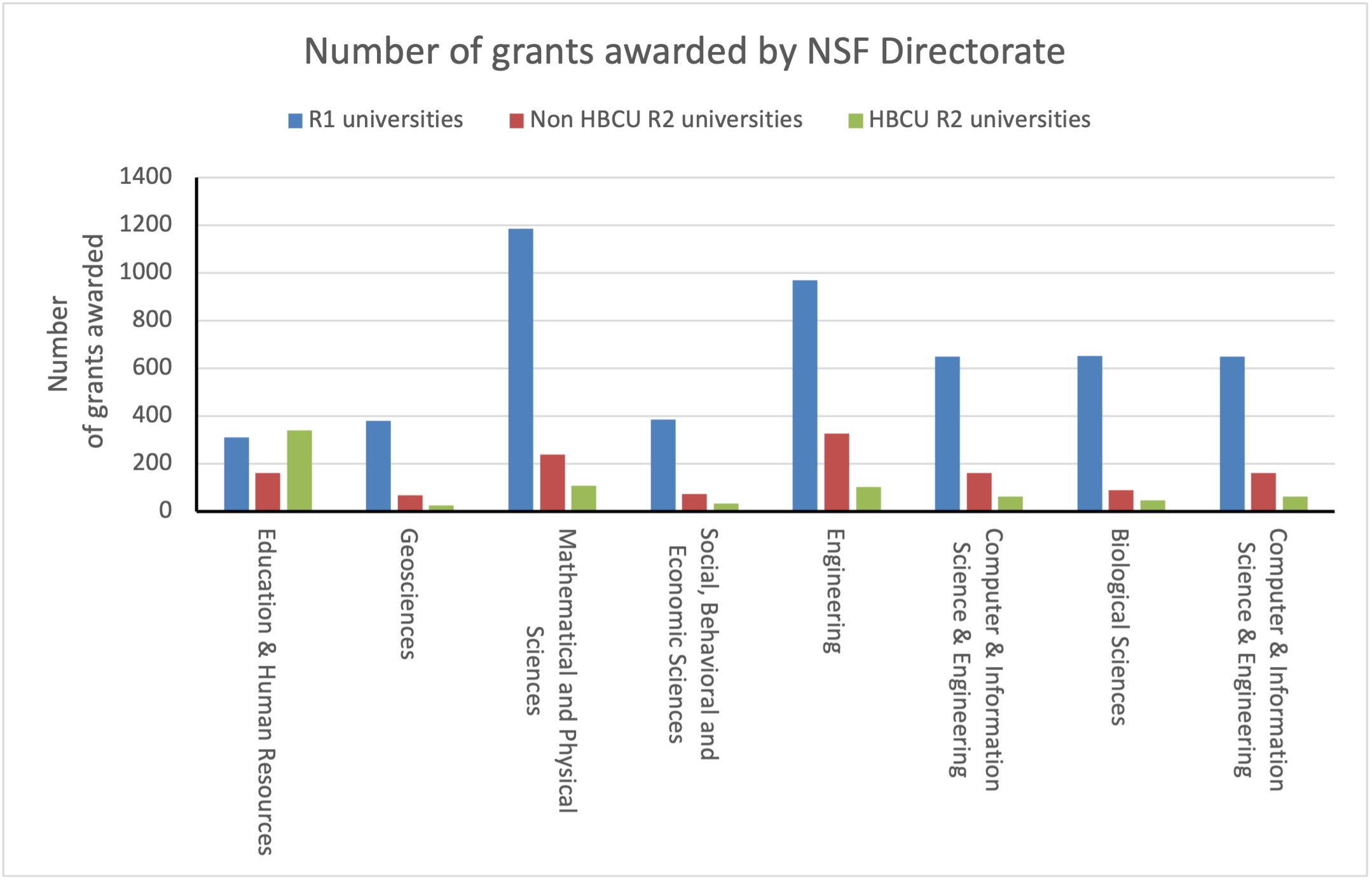 Figure 2. Awards granted over ten years by the NSF directorates. 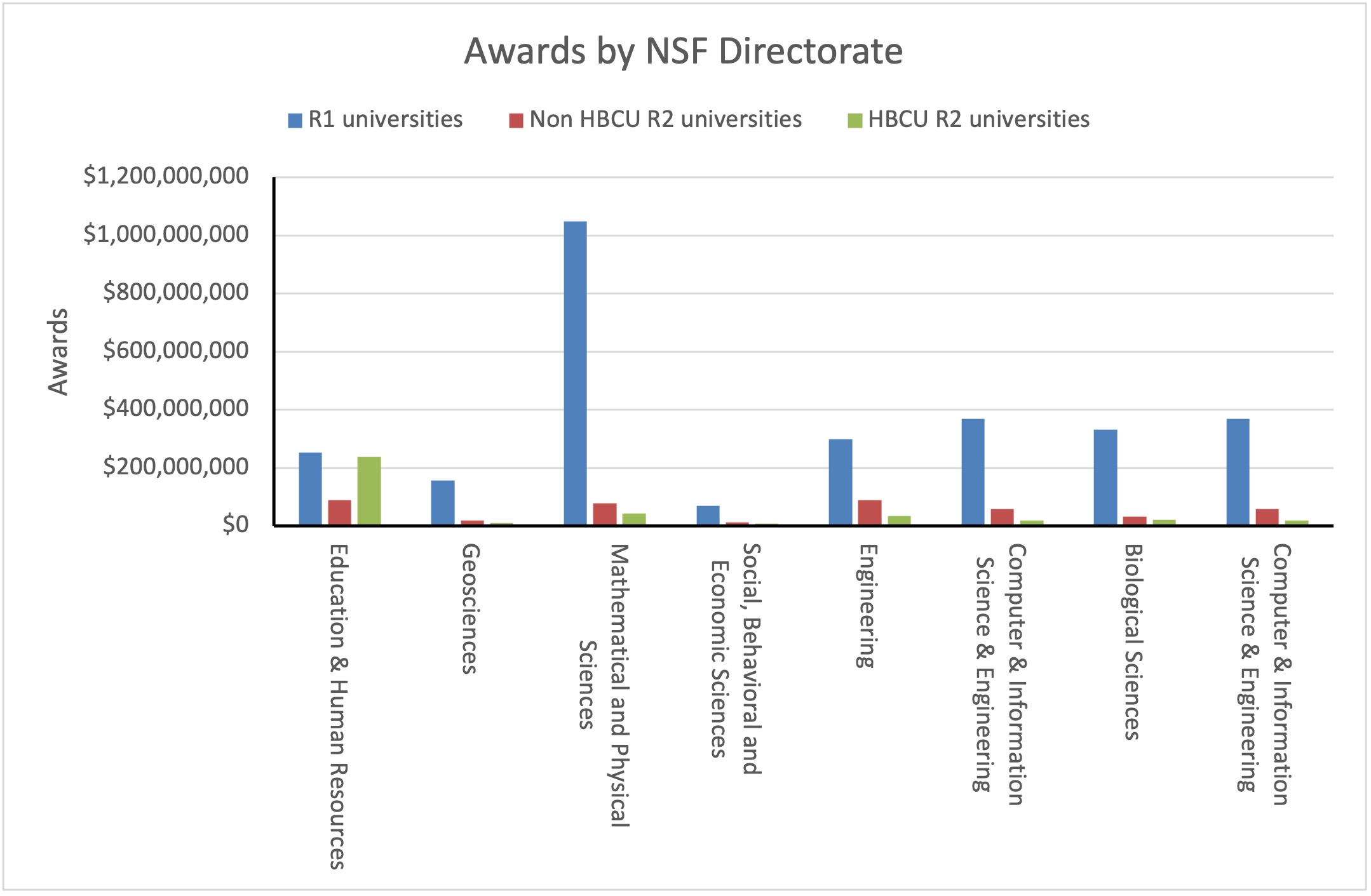 Figure 3. Percent of total grants awarded over ten years by the NSF directorates. 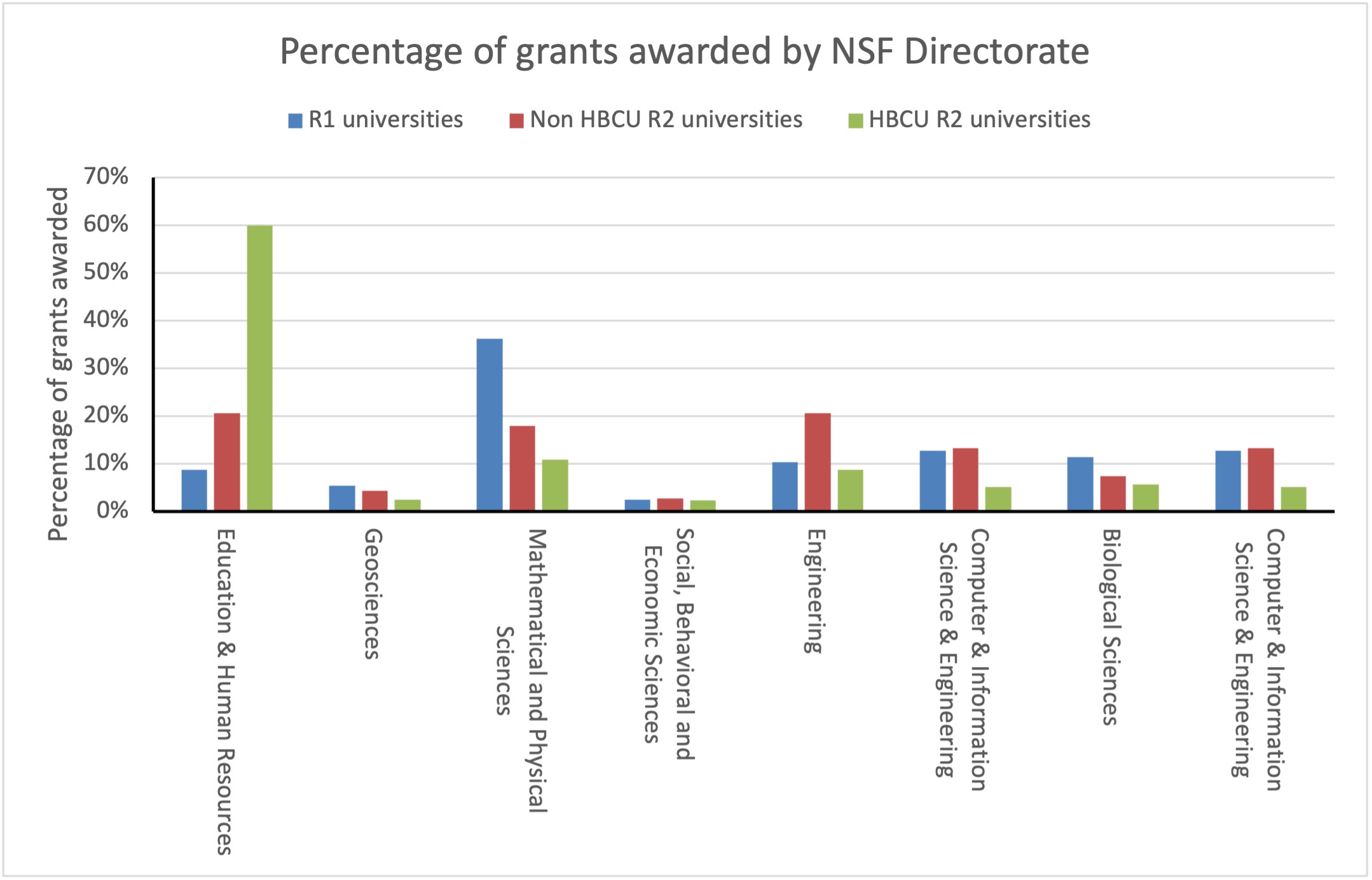 Dr. J. Scott Turner is Director of the Diversity in the Sciences Project for the National Association of Scholars.

Can America’s Colleges and Universities Be Saved?

We urge American citizens and policymakers to reform our higher education system while there is still time....

A new report from the National Association of Scholars finds that colleges and universities continue to host Chinese-funded programs similar to Confucius Institutes under new names......